Making Friends with the Rules

PICKING UP ON CONSISTENCIES

I’ve always been someone who learns through observation. The things I’ve seen and experienced in my life have become the basis for the way I act, the way I think, my personality and the style that I bring into my work. With this in mind, when I find designers or photographers that I’m drawn to, I try to really study their work as a whole. I look at the things in their work that are consistent and the rules they set for themselves. In design, this could be the way they use line weight or color. In photography, it could be the way that they use one specific color or tone or the way that they use light. I try to make my observations as specific as possible. 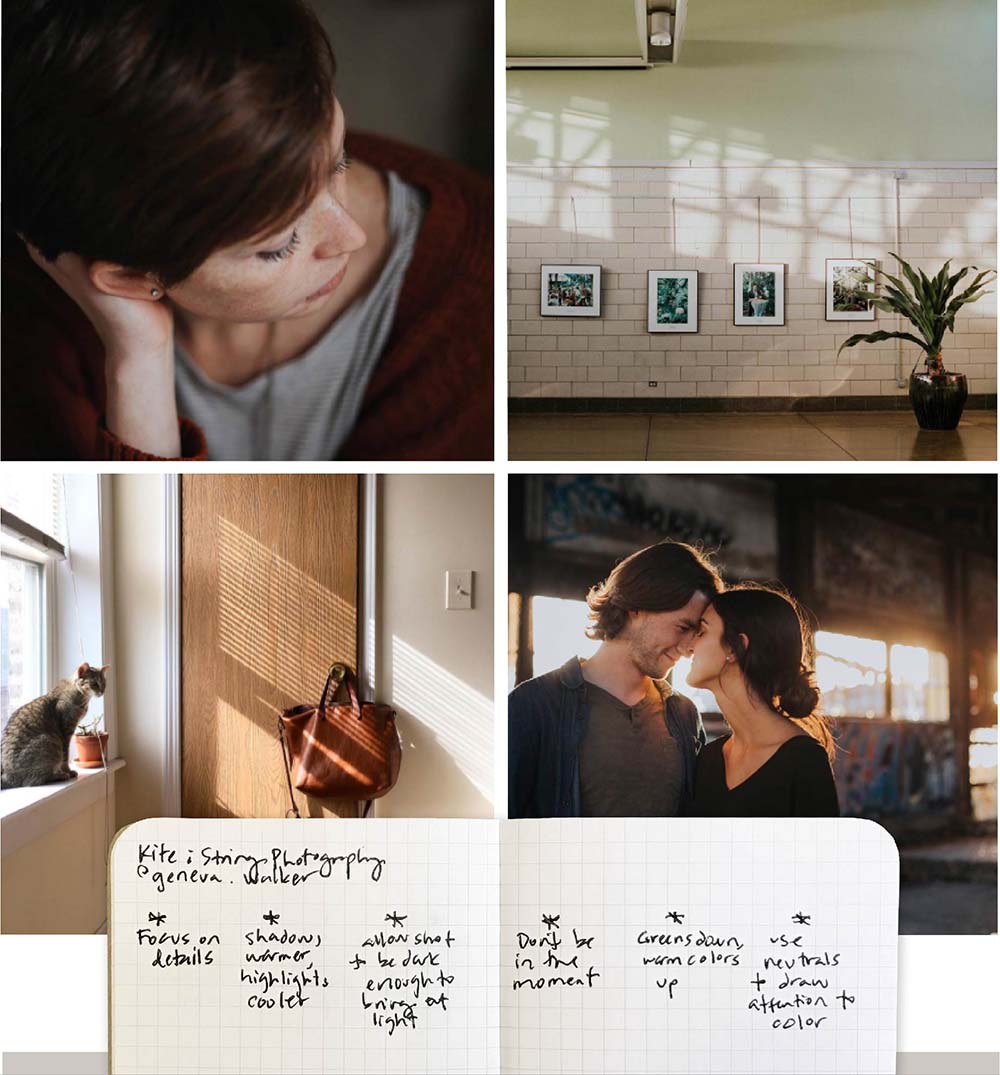 From there, I’m able to put these observations up against my own work. I look for the things that I do consistently, whether I realize it or not. There are times when this process simply helps me recognize aspects of my own style that I like. More often than not, like flipping a light switch, it opens my eyes to areas in my work where I need improvement.

MY RULES FOR EACH PROJECT

Here are some of the broad design rules that I’ve found most influential in my work over time. I try to keep these things consistent in each of my projects as best I can. It’s important to note that these rules won’t apply to everyone. Do what feels and looks good to you.

Focus on form and personality first – think about the structure, hierarchy, content, etc. before you start thinking about color and texture.

I try to think about what’s important in the design first. Once I get this down, I try to keep it fixed and to adjust everything else around it to tie in. This usually entails picking fonts and setting up a sort of hierarchy between them, or establishing a basic project structure through sketches. 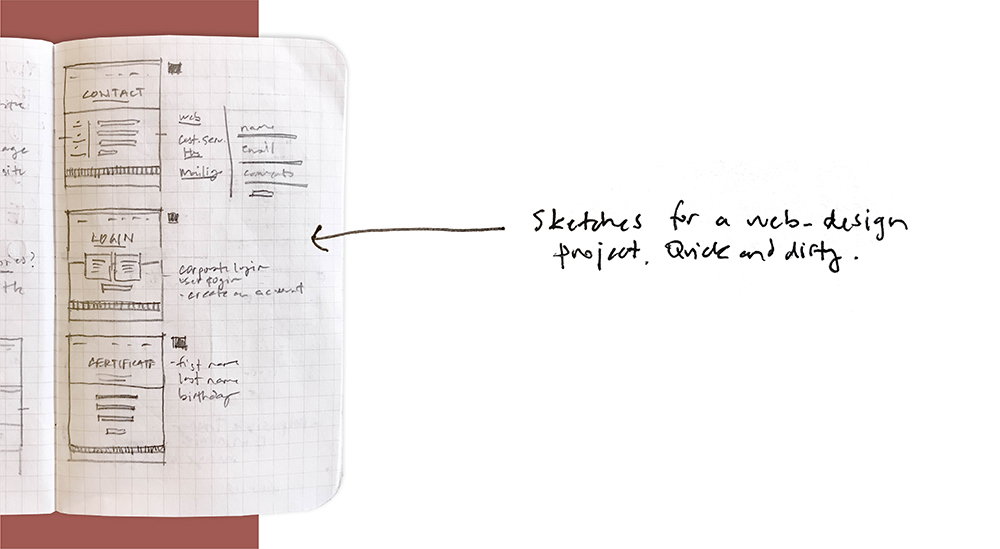 Use fonts intentionally to convey character and mood– as few as possible.

I’ve found that my font choices either make or break a project. So much character can be packed away in the way a word is written. This can be used to steer your project in any direction. For this reason, I try to make sure my fonts are all contributing to the same emotion and pointing the project the same way. In order to keep this direction clear, I try to keep the number of fonts I use to a minimum, staying within the same font-family as often as I can.

If color is a major element in the design, be intentional and bold with it.

While it’s important to know how many colors will be used within a design early in the project, I often don’t think about which specific colors to use until a little bit later on in the process. When I get to this point, I try to really consider the mood that has been set, and how color can contribute.

This is probably the rule that drives most of the design decisions I make. To me, everything should have a purpose. I generally try to accomplish my tasks thoroughly in the fewest moves possible. In design, this means using as few different colors as possible, using as few fonts as possible, keeping line weights consistent and keeping illustrations simple. Giving my projects lots of breathing room helps others to see that simplicity was a priority for me.

All of that being said, there will be times when we as creatives are called to break some of the rules that we set for ourselves. The important thing is to choose these times wisely. If you break the rules that you set for yourself in every project, inconsistency becomes a new rule in itself. If your project calls for going outside the box and getting funky with it, make it big and intentional. If you make it too subtle, it sometimes just looks like you made a mistake and missed it. Be critical of your own work. Make sure that when people study this piece, they write down that this project is doing something different and new.

KNOWING WHO YOU ARE

Whatever the challenge you’re faced with, knowing who you are will help you in deciding how to move forward. For me, the key to figuring out who I am has been recognizing that I don’t really know myself well, and being willing to work to know myself better. This process has started to give some shape to my body of work. I’m starting to recognize the consistencies in my portfolio and see major differences in where I was to where I am now. I’m also feeling more and more confident with my work in each project because I can see it more clearly than I used to. As a designer, as a photographer and as a person, I still have so much room for growth, and that’s okay. I’m thankful to have more to learn!